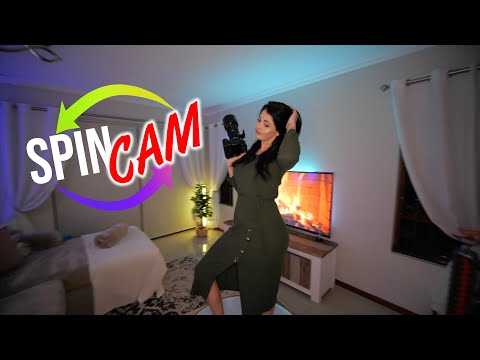 Yes its official, we decided to build our very own 360 video booth, this is the SpinCam! And no, its unlike the usual 360 video booths out there. This 360 video booth is not only electronically controlled, it allows us to attach not just 1, but 2 of your guests mobile devices AND 1 of our professional cameras. Why you may ask? Why would we want to attach a pro-level camera to a 360 video booth. Lets rewind to the problem with 360 booths...their biggest downside is the device